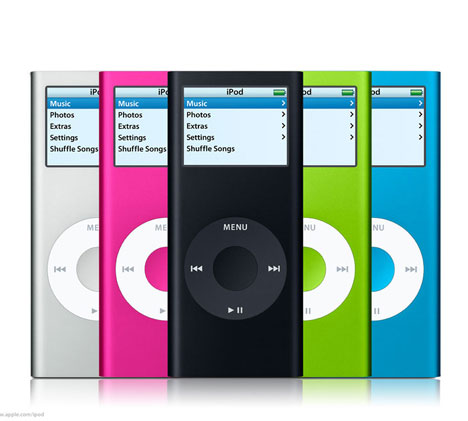 Apple has certainly added a spark to the music industry since the introduction of its iPod media players and iTunes download service. But the company probably didn’t intend its players to give off real sparks – which an iPod nano did recently.

The owner of the device was busy charging it when the unit starting sparking.

The problem occurred in the older version of Apple’s nano player and a Japanese spokesman for the company suggested the lithium-ion battery could be to blame.

The sparking incident happened on 8 January 2008 in Tokyo, Japan.

Apple informed the Japanese government of the incident a week ago and officials ordered Apple to investigate the problem immediately.

A similar incident occurred in 2007, when American Danny Williams claimed that his nano set fire to his trousers.

Find Top Gear’s Stig on your iPad or iPhone

The Sims get Medieval

Wake up to your iPod and iPhone

Is Apple planning an iPhone nano?