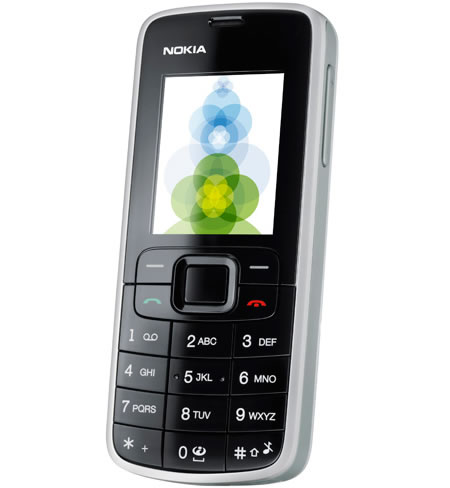 Only three per cent of people recycle their mobile phones despite the fact that most have old devices lying around at home that they no longer want, according to a global consumer survey released by Nokia today.

On top of that, three out of every four people added that they don’t even think about recycling their devices and nearly half were unaware that it is even possible to do so.

“If each of the three billion people globally owning mobiles brought back just one unused device we could save 240,000 tonnes of raw materials and reduce greenhouse gases to the same effect as taking four million cars off the road,” said Markus Terho, director of environmental affairs at Nokia.

“By working together, small individual actions could add up to make a big difference."

Terho said the findings highlight that despite the fact that people on average have each owned around five phones, very few of these are being recycled once they are no longer used.

Despite only three per cent of users claiming to recycle their old phone, only four per cent of the phones in the UK are being thrown into landfill.

That leaves 44 per cent simply being kept at homes never used, while one quarter are passed on to friends or family and 16 per cent of people are selling their used devices.

Globally, a massive 74 per cent of consumers said they don’t think about recycling their phones, despite the fact that around the same number, 72 per cent, think recycling makes a difference to the environment.

Nokia said up to 80 per cent of any its devices are recyclable and precious materials within them can be reused to help make new products such as kitchen kettles, park benches, dental fillings or even saxophones and other metal musical instruments.

Nokia already makes a phone with green ambitions, with 60 per cent of the packaging for the Nokia 3110 recycled, bio-covers that use more than 50 per cent renewable materials and a charger that minimises the amount of energy used if you forget to unplug it – using 94 per cent less than is set out in the Energy Star standard.

189 million batteries are used over Christmas