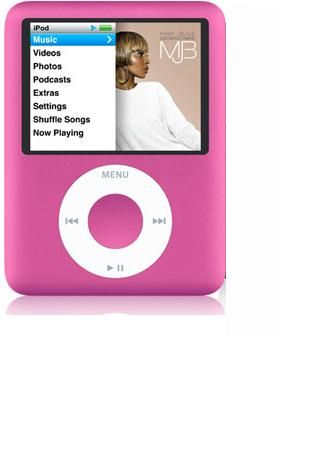 iPod and iPhone manufacturer Apple is looking into reports that a defect in its nano media player can cause the devices to overheat.

The investigation follows reports of three players in Japan that heated up enough to start fires, with Apple itself adding details of two incidents that left users with minor burns.

The problem was reported by Japan’s trade ministry, which blamed the issue on a battery defect that occurs when the lithium-ion battery is recharging.

Apple admitted that in "very rare cases" the first generation players may overheat but said the problem had been traced to a single company in its supply chain.

A trade ministry official said a full investigation would be carried out.

"After several incidents like these, it would be appropriate for Apple to take some measures to raise the public’s awareness," the official said.