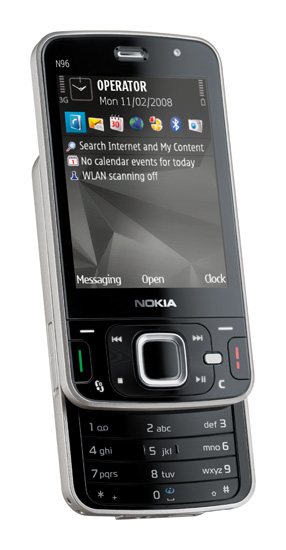 Heading out without your mobile? Not likely. According to a report by Ofcom, 85 per cent of the adult population in the UK now have a mobile and it has become the device that they would not leave home without.

The number of mobile phone subscriptions in the UK also stands at over 70 million, exceeding the population of 60 million!

Households are also now more likely to have a mobile service than a fixed service.

The mobile sector in 2007 saw the five network operators ring up retail revenues of £15.1bn.

“The UK has the most competitive mobile industry in Europe – with five operators and a healthy number of virtual network operators competing to offer services,” Ofcom said.

“The sector generates over £15bn a year – 51 per cent of overall retail revenue for telecoms in the UK. The mobile sector now produces more revenue than fixed voice and broadband services combined.”

The figures were published as part of an Ofcom consultation into how the mobile sector delivers on the needs of UK citizens and consumers.

Nokia gets Ovi in sync