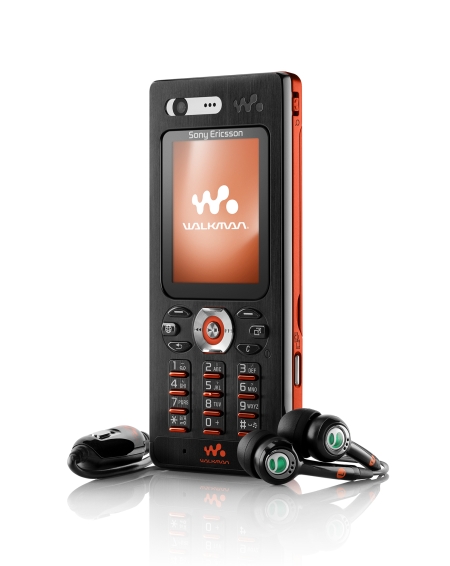 According to reports from the Financial Times, the company is to roll out the new service in a bid to stem its declining market share.

Sony Ericsson is sadi to be in discussions with all of the major labels
about a music subscription service with a view to launching it before
Christmas in Europe.

At present, the company has agreements with most of the major labels
(Warner, EMI and Sony BMG) for its PlayNow Arena, which tracks are
individually priced. While details on prices for the new unlimited
service are unknown, many in the industry believe it will have follow a
similar route to Nokia, which charges a one-off premium for its Comes
With Music service. PlayNow Arena costs 99 cents per track.

Unlike rival Nokia, the new Sony Ericsson service won’t come with DRM
shackles on the music, which ties a download to a particular phone or
computer.