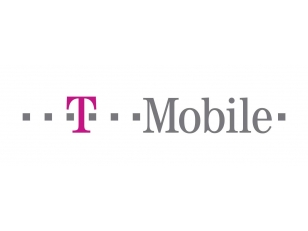 Only a short time since plans were announced, T-Mobile
has developed the new Wi-Fi Hub, allowing up to three broadband users
to connect to the internet at any one time, via a dongle. Although
Three mobile have also released similar plans, T-Mobile are the only
vendor with a finished product.

The innovative idea offers users with a fresh opportunity despite any
initial teething problems that a three-way connection may bring.

Although
a date for the release has not been set, it is believed that it will be
free of charge with T-Mobile on a £20 a month contract. The Hub will
also be available for purchase, retailing at £100.

The tidy solution to landline hitches, with a straightforward
connection for the USB modem, as well as a built in Ethernet port for
devices without Wi-Fi built in.