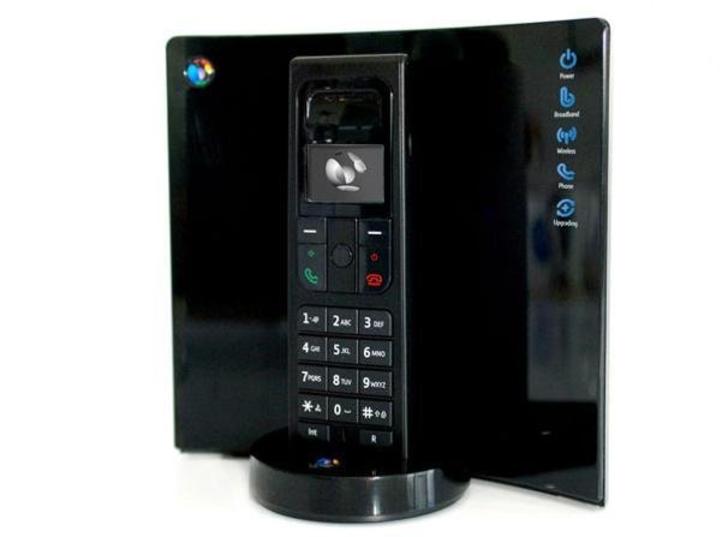 If you live
in Muswell Hill in London or Whitchurch in South Glamorgan then
rejoice, you are going to get super fast fibre-optic broadband. BT are running
pilot programmes in the two areas to gauge interest and its viability.

The two areas will be given fibre-to-the-cabinet (FTTC) access. This
basically menas that fibre optics will run to the green cabinets in the
street and from there it will run through copper cables to the
household. The upshot of all of the is people will be able to get
broadband speed of up to 40Mbps.

According
to BT, the trials are due to begin in summer 2009 and will involve up
to 15,000 properties in the two areas. Also, a more technical trial at
Kesgrave’s Foxhall
exchange in Suffolk early next year will be launched.

"It was also necessary to take into account current network topology
and our ability to run testing procedures in the chosen areas. We have
a good mix of areas, allowing us to test our products in both urban and
semi-rural environments," Said Campbell.

But this is not the first fibre project the telco has worked on, it is running fibre-to-the-home (FTTH) in Ebbsfleet in Kent,
which gives household broadband speeds of up to 100Mbps.