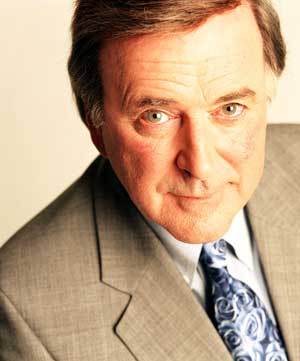 Some of the best-loved radio personalities in the UK are using their famous voices to raise money for the BBC Children in Need Appeal by recording instructions for TomTom satellite navigation devices.

The celebrity chat tracks are available to download from the Charity Goods web site for just £8.00 and can also be purchased on CD for £10 inc P&P.

Samples of the voices and full instructions on how to install them on a TomTom device can be found on the Charity Goods site.

Other items available from the site include the TOGs (Terry’s Old Geezers/Gals) Calendar and a range of ‘Janet and John’ story CDs from the Wake Up To Wogan show.

A monster £3m has been raised so far for Children in Need by the Charity Goods web site and volunteers.

Competition: Win a TomTom sat nav and a holiday!

Get instant traffic news on your mobile