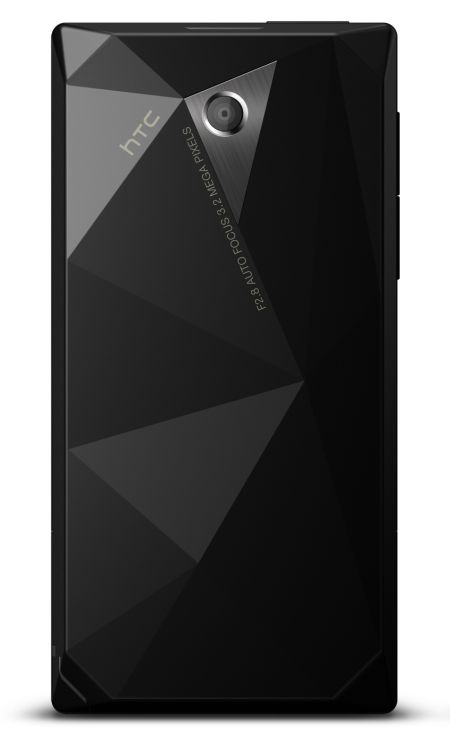 These days it’s impossible to review a touchscreen phone without comparing it to the iPhone. So, is the HTC Touch Diamond
a true competitor for Apple?

Well, for starters the Diamond is not entirely touch, but features a five-way joypad and call buttons, enabling you to have “the best of both worlds” in HTC’s words. Users are able to manoeuvre around the screen with the optional sleek and stylish pen – although, unfortunately that’s not always practical when on the move.

Flaunting a prism-esque rear design, the Diamond also offers numerous themes and colours that give users a chance to reflect their personality. It’s still as good for business users, mind, thanks to the Windows 6.1 operating system.

The design may be down to personal taste but there’s no doubting the Touch Diamond’s oomph factor and on that score it definitely competes with the iPhone. The device also includes built-in GPS, a stunning 2.8inch VGA-quality screen, rapido HSDPA and Wi-Fi connectivity. Useability is backed up by the 4GB of internal memory, so you won’t be heading to eBay to get a top up straight away like other phones.

It seems that the 3.2 megapixal camera has been less focussed upon than many of the other features. It’s certainly not one of the sharpest onboard camera we have used, and as with previous HTC models has quite a slow response when taking photos with fast moving objects.

As for useability, the multi-touch enables users to zoom in and out of webpages, making it similar to using a laptop when out of the office. However, one major flaw is that the processor doesn’t have the fastest reactions when using more than one application – which made it very frustrating when doing something important.

On the whole, the Diamond is a pleasure to look at, and the features that it presents are extremely useful – especially for lovers of public transport. It might not trump Apple’s Jesus phone in the mind’s of the general public, but if you’re a Windows Mobile devotee looking for a fashionable handset this is the way to go.