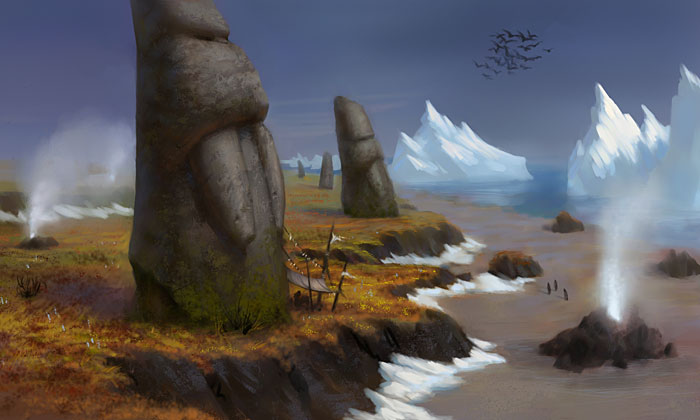 For
some reason the British like to queue (or form a line for you
Americans) in the rain and the bitter cold. And while it wasn’t to buy
a PS3 or a Wii, it was so punters could get their hands on the latest
expansion pack for the World of Warcraft series.


People formed a
massive line running into the thousands last night at the HMV store in
Oxford Street, London, mirroring scenes in Los Angeles, Mexico City and
Seoul, Korea. Despite the freezing temperatures, people were keen to
get their hands on "Wrath of the Lich King" and even meet some of the
people behind possibly the world’s most successful MMORPG (massively
multiplayer online role-playing game).

"We’ve been looking
forward to these launch events all year," said Mike Morhaime, CEO and
cofounder of Blizzard Entertainment. "This is one of the few
opportunities we get to meet with players in person, and we can’t wait
to celebrate the release of Wrath of the Lich King with them."

The
new game will set you back £24.99 and that is before you have to pay a
monthly suscription of £8.99 to access the game servers. Despite the
cost, the game has 13 million player worldwide, playing as dwarves and
elves, to name a few. But the new game introduces new characters, such
a sDeath Knights and a new game landscape Northrend, which is made up
of icy wastelands and perilous dungeons (a bit like Scotland in some
ways.)

One of the eager customers, Davy from Milton Keynes said that he plays the game all the time.

"Whatever
free time I have is spent on this game, I love it. I know some of my
friends think I’m sad but I’m not really. And it’s nice to come down to
London to see the lights," he said.

More information on World of Warcraft’s new expansion pack can be found here.