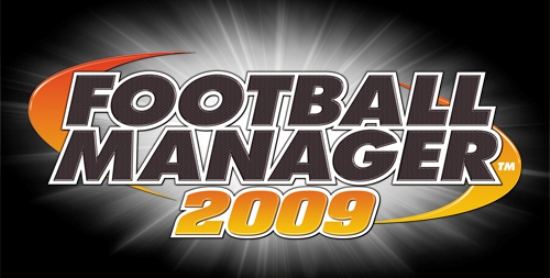 It had promised to be an
exciting day for numerous footy fanatics across the country, most of
whom had undoubtedly made plans for a somewhat unromantic night in with
their laptops and PC’s, safe in the knowledge that a love affair with
Football Manager 2009 was about to begin. And in what should have
been a day of joy for the legion of Football Manager supporters has
ultimately turned sour as activation problems threaten to cause chaos
up and down the country.

The sceptics had already surfaced way
before the game had been released when the announcement was made that
Sports Interactive were to team up with STEAM in a clear attempt to
beat piracy. In fact all legitimate purchasers of the game are required
to produce an activation key (obtainable online or over the phone) to
begin their managerial careers – or so they thought.

Not only have
badly printed keys supplied with the game caused confusion but it would
appear that some users have even been unable to authenticate their game
altogether. SI have also taken stark criticism for joining forces with
the relatively unknown software company ‘SoftAnchor’, who itself
has received much of the brunt of the blame for its
activation system.

The official Sports Interactive Community
Forum has been inundated with complaints throughout the day, forcing SI
to take drastic action and temporarily close down their forum due to
unsustainable amounts of traffic. The furore has lead to Sega, one of the companies behind FM2009 to make a statement.

"SEGA is aware that there have been some problems with the
activation of Football Manager 2009 today. This has been due to a
combination of issues relating to the printing of keycodes and the huge
demand for the game," said Sega’s statement.

"A solution is in place and is starting to clear the problem, we
are confident that the issue will be solved today. The chances of
successful authentication are increasing hourly. At this point
consumers still experiencing difficulties are advised to leave a 10
minute gap between authentication attempts."

"SEGA apologises for the disappointment caused by the problems with
activating the game and asks for Football Manager fans to remain
patient."

With the uproar that has developed
throughout this afternoon, the reputation of Sports Interactive has
certainly taken a hammering, the question is will the problems be
fully resolved before the day is up or could things escalate even further out
of control.