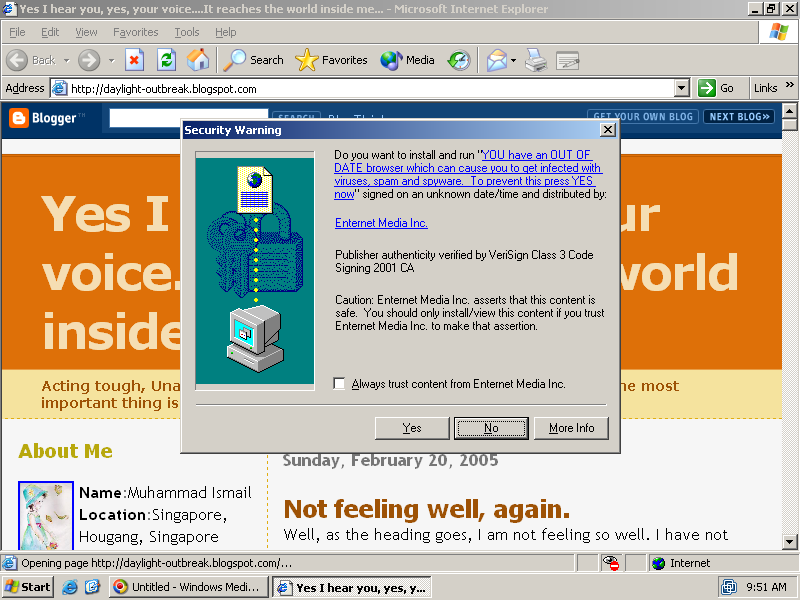 You
might as well not bothering powerinf up that Windows PC of yours on
Monday 24 November as that day is set to see a peak of malware.

IT security company PC Tools said that after analysing information
on more than 500,000 computers worldwide and comparing data from the
same period in 2007 it found that the worst day for worms and trojans was the Monday before Thanksgiving in the US.

The
company said was because of the increased
online activity at this time of the year before Christmas and on the
day after Thanksgiving, when many US shops start their sales.

It said that cyber-criminals will try
to trick users into downloading malicious software to access
banking login details and passwords for online shopping sites.

Online shopping continues to grow in popularity, with Internet sales in
the UK set to hit £13.16bn this year – despite the credit crunch and various countries going into recession.

Experts also warned that spammers will use the popularity of American president-elect Barack Obama to trick users into downloading viruses.