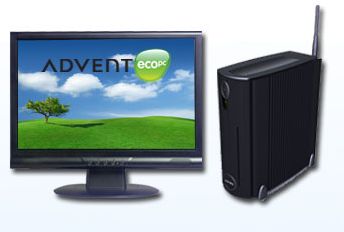 They call it churn – when a customer reaches the end of their contract and they switch to a new service. And that’s apparently what one in four broadband connected Brits plan to do when their internet service contract ends.

The results only come from 525 respondents in ISPreview.co.uk‘s latest monthly survey , but of those 26 per cent plan to switch.

Meanwhile 28 per cent thought it likely that they’d change, though no final decision had been made, and 46 per cent said they had no plans to switch.

The outcome tallies with results from previous ISPreview surveys, one of which revealed that the current economic turmoil had made nearly 24 per cent of people more likely to switch provider in the hope of finding a better service and price.

Speed and connection performance was also the biggest concern for most users, with over 41 per cent voting for that as their primary frustration.

Lengthy contracts are also a factor in the UK, with nearly 40 per cent saying that their ISP had locked them in for a full 12 months.

“The implication of all this appears to be that a considerable proportion of broadband consumers, mostly those whom have been locked into a longer term contract, are unhappy enough with their service to be contemplating a switch,” said Mark Jackson, ISPreview.co.uk’s editor-in-chief.

“That does not bode well in a saturated market where ISPs need to be clamping down on churn as the opportunities to replace lost custom become an ever decreasing commodity.”


This story was posted using the IPassConnect global wireless and US 3G service. For more details visit the iPass website.