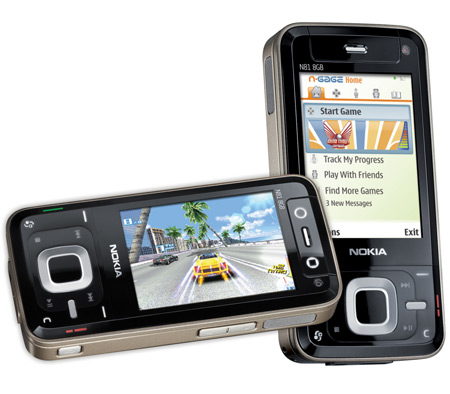 As much as we like gadgets,
the thought of computers controlling our home is a little disturbing
(OK we keep on thinking about that seventies film Demon Seed).
That said, mobile phone giant Nokia is to get into the home automation
market with its Z-wave Home Control Center. Don’t say we didn’t warn
you!

The HCC platform will be an open one (much like Google’s
Android mobile OS), so it hopes that other manufacturers will jump
aboard and produce interoperable products. The new system will allow
users to turn on the heating at home with your mobile.

But the
platform won’t be limited to just mobiles, home computers can be used
to control devices such as remote security systems, radiators, kettles,
lights and other electrical devices as long as these devices are Z-wave
or Zigbee compliant. You will even be able to see what’s happening at
home via webcams straight to your mobile.

"The home of today has
intelligence everywhere, but to date there has not been a solution that
is interoperable with wide range of home systems that can easily be
controlled," said Teppo Paavola, Vice President, Head of Corporate
Business Development, Nokia.

"We want to create an open solution where external partners can develop
their own solutions and services on top of our platform. We believe
that the mobile device is an ideal interface to control home
intelligence, especially when the user is not at home."

First partner of the new project will German power company RWE. Their
first joint product will target home heating management, and be sold to
RWE customers by the end of next year.

The system is made up of a central control unit with
remote-controlled thermostats for radiators. The user interface will be
the PC and the mobile phone. Also, a separate display will be
available.

If it talks with the voice of Robert Vaughan, we ain’t nowhere near it!

More details will be announced at Nokia World Conference in December.