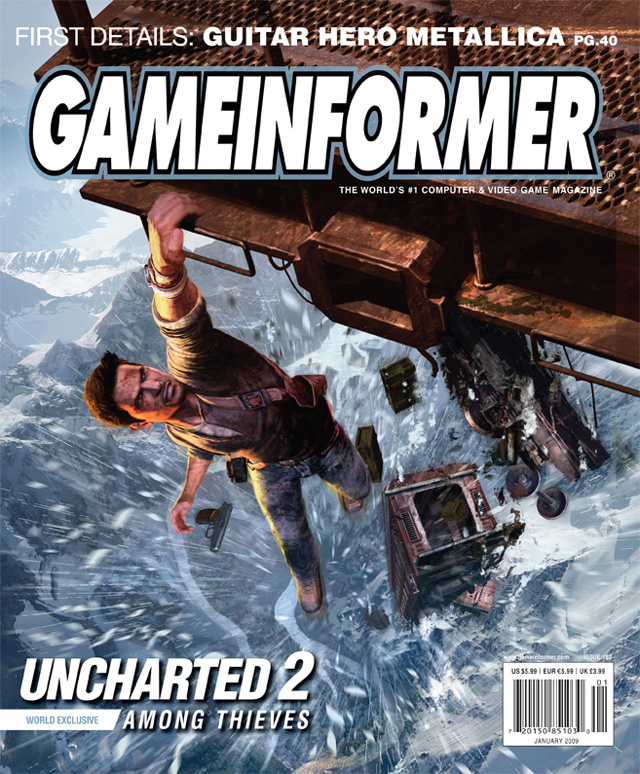 With Drake’s Fortune being one of the best titles released on the PS3
this year, it was perhaps unsurprising that a sequel was in the works.
According to a Sony blog, this next instalment should se the light of
day soon.

The PlayStation Blog gave the official nod to the new game, Uncharted 2: Among Thieves,
but aside from the details are still very much thin on the ground. What
we do know is that the game will centre on famous explorer Marco Polo
(didn’t invent aftershave?). It promises to deliver some interesting
new gameplay mechanics, which include a sleath mode and "free climbing".

A trailer for the new title is available on Game Trailers. It shows a
rough-looking Nathan Drake traipsing through a snowy wilderness to pull
out a jeweled dagger from the icy ground.

The game, developed by Naughty Dog, should see its world premiere on 14 December at the SpikeTV Video Game Awards.

More about the game at Game Informer. Trailer on next page.