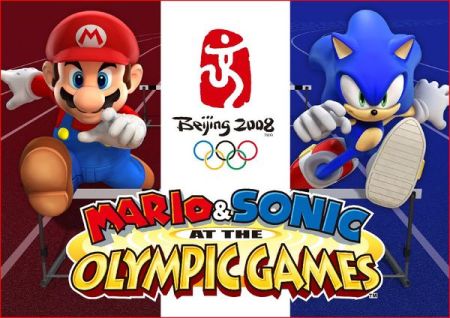 Slackers rejoice! Sega has launched its very own gaming website called Play Sega so you can avoid work that bit longer.

The site has a variety of Flash-based games and old titles, such as the
Nintendo DS game Brain Assist and Mario and Sonic at the Olympic Games.

There are also some exclusive titles on the webisite available such as Ice Shuffle, Hollywood Adventure Quiz and
Aquatic Word Burst. Also, a selection of all-new Guest Games
will soon be unveiled.

There is also a VIP section scheduled for release where, for a fee, you can play old Megadrive titles.

"What started off as a small project within the SEGA Network Group has
now caught the imagination of the entire company," explains Nick Pili,
Network Business Director, SEGA of Europe. "I have suggestions for new
games filling up my in-box, from the CEO, to staff I’ve never even met
over in our Japanese, European and US offices."

"SEGA fans and
new gamers alike can now come together in one place and enjoy some of
our most exciting vintage and new titles," continues Pili. "There was a
story out there recently that we have a locked vault full of retro SEGA
classics in Japan. Well, it’s true – and we’ve been given full access
to a lot of the properties in it."