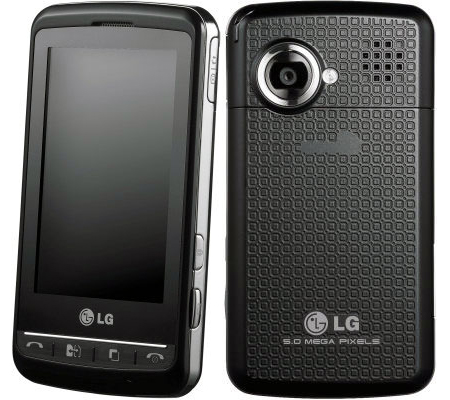 We can’t believe that LG has never done this before, but for those of
us with multiple mobiles it seems like a good idea. The company has
unveiled is first dual sim mobile phone, the KS 660.

The phone sports a 3-inch WQVGA touchscreen display and also has a
5-megapixel camera with auto focus, flash and video recording.

While there is 50MB of internal memory there is unfortunately no 3G or
wireless. Also, it is slated for release in Russia and the Far East in
February. Maybe if it proves popular it may get a few more whistles and
bells for the European and North American market.

Here are the specs…