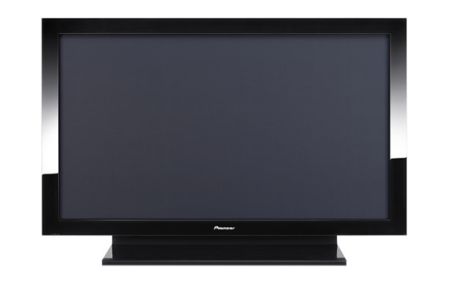 According to Brussels bureaucrats, plasma TVs could be banned from the nation’s living rooms for being too energy inefficient.

According
to reports from the Independent on Sunday, the government is drawing
up plans for minimum performance standards for TV that would be agreed
across the EU by spring.

Plasma televisions are said to use four times the amount of energy that
an old cathode ray tube telly uses. A 42-inch plasma TV uses 822kwh of
energy compared to 350kwh by an LCD screen.

Plasma TVs have been described as the 4x4s of the living room.

According to EU ministers, "Minimum energy performance standards for
televisions are expected to be agreed across Europe this spring, and
this should lead to phasing out the most inefficient TVs".

There is also expected to be a mandatory labelling system developed to help in
identifying which devices consume the most energy.

Related news
The lights go out for the humble light bulb


O2 charges ahead with energy savings