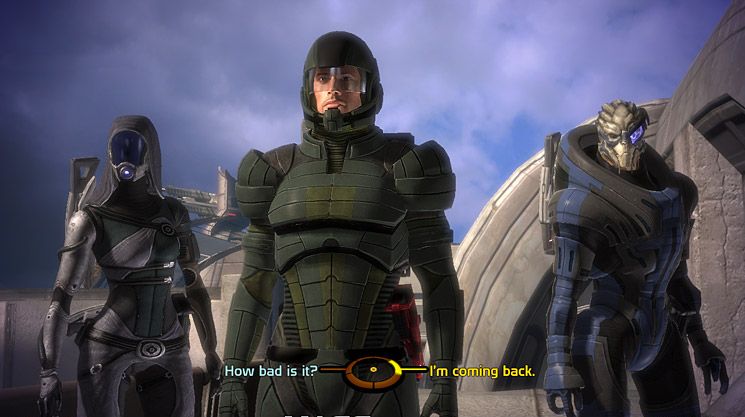 It’s
not been confirmed by any official source, but U.S. retailer GameStop
is advertising a special edition of Bioware’s 2007 space RPG,
Mass Effect.

The
listing on GameStop’s website, the package is listed as
containing the original game, Bring Down the Sky (its only
DLC), a documentary, music, trailers and a gallery.

The release date
is given as February 10th, at a price of just $20.

It seems a
bit too specific for GameStop to have just made it up, so we’re
inclined to believe this one. Here’s hoping for a U.K.
release.