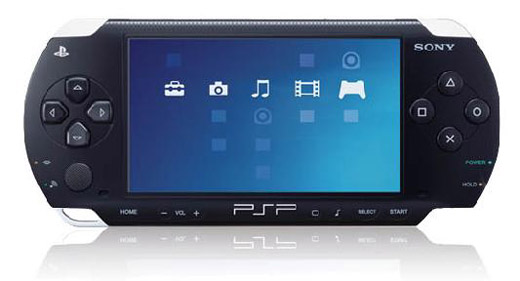 According to reports from Mobile magazine,
Sony Ericsson was planning a PSP phone but parent company Sony refused
to allow it to use the brand. Sony Ericsson has successfully used the
Sony’s ither brands Walkman and Cybershot on a range of handsets over
the last few years.

Sources told the magazine that the refusal
to sanction the brand on the handsets in December prompted a fallout
between Sony and the mobile phone joint venture.

Sony Ericsson
has claimed that Sony will only allow use of the brand if handset
experience matches that of Sony’s standalone devices.

A Sony
Ericsson spokeswoman told Mobile magazine that the handset manufacturer
‘could not comment on what Sony has or hasn’t said’. She added: ‘In the
past, we have been keen that our product proposition lives up to brand
promise, and we feel at the moment the technical specs are not high
enough to put such a prestigious brand on a phone.’

Apple to be largest smartphone vendor by 2013