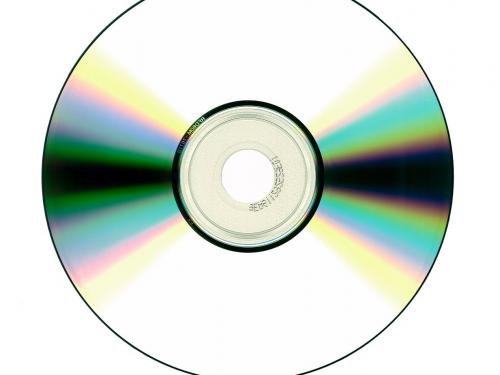 If you are downloading music illegally in the UK you won’t be having your internet connection cut, according to reports.

In an interview with The Times, Intellectual Property Minister, David
Lammy admitted that it would be highly unlikely that the government
would implement a three-strike-and-you’re-out system to ban illegal
file sharers from the internet.

Lammy said that a ban may not be
possible given that around seven million internet users in the UK
shared music, movie and software files illegally.

He said that there was a difference between organised counterfeiters and "younger people not quite buying into the system".

"We
can’t have a system where we’re talking about arresting teenagers in
their bedrooms," said Lammy. "People can rent a room in an hotel and
leave with a bar of soap – there’s a big difference between leaving
with a bar of soap and leaving with the television."

He said
that there were complex legal issues about enforced disconnection. "I’m
not sure it’s actually going to be possible," he said.

His remarks came despite the Culture Secretary Andy Burnham hinting at such legislation last year.

We
still remember the "home taping is killing music" logos from our
collection of seventies vinyl. There is still a record industry last
time we looked.

Meanwhile ISPs were hopeful that common sense
will prevail in all of this. A spokeman for BT told The Times: "We’re
still hopeful that an amicable solution, without the need for
legislation can be reached. It doesn’t make sense to try to get people
online and at the same time scare them away."

UK pirate has had his chips