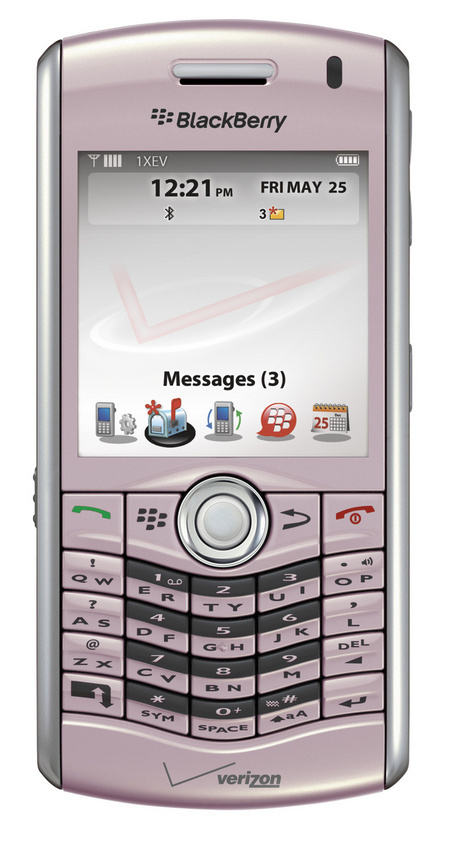 Ever
wanted to own a Blackberry but didn’t want a contract? Mobile operator
Orange is to launch the UK’s first ever pay as you go Blackberry. The
deal marks a new push to put smartphones into consumer market.

Orange
is to sell the Blackberry Pearl phone for £145. Customers can also take
out a "BlackBerry Internet Service" for a fiver a month to get email,
messaging and web access on the move. This will be offered on a monthly
rolling subscription in addition to one of
Orange’s PAYG "Animal" packages.

The move was said by Orange to be "as a result of the growing demand for a BlackBerry smartphone with PAYG service".

Orange director of prepay Pippa Dunn said:
"With nearly two thirds of UK mobile customers now using prepay, we are
really pleased to be bringing one of the most popular email and
multimedia devices to the masses as the first operator to offer
BlackBerry on prepay in the UK."

The
phones will be available in two versions available, the 8110 Silver,
with GPS, and the 8120 Pink with Wi-Fi. Both are exclusive to Orange.

Vodafone pimps its own BlackBerry

Brits want internet on the beach