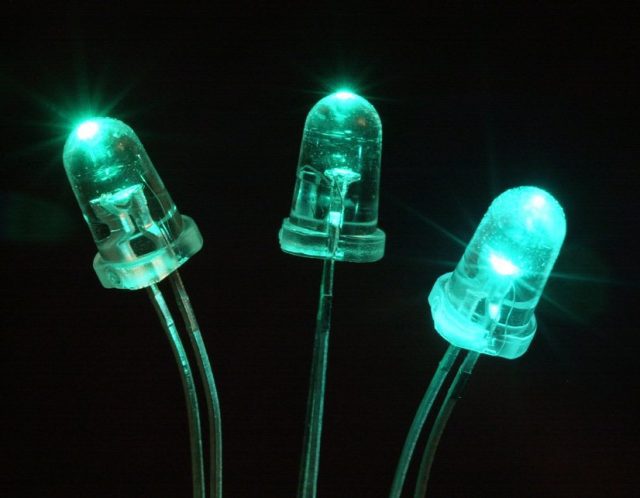 Researchers are well on their way to producing a new type of light bulb that could cut lighting bills by
three-quarters.

The super bulb is being developed by researcher at Cambridge University
using LED lights. It uses a compound called Gallium Nitride in the LED
that uses 75 per cent less electricity than conventional lights of the
same strength.

If these LED lights replaced all the light bulbs in the UK the
proportion of electricity used for lighting in the UK would fall from
20 per cent to five per cent. This is the equivalent of closing eight
power stations.

The problem with producing Gallium Nitride up until now has been the
cost. These LEDs can only be grown at present on 2-inch wafers of
sapphire. But boffins have found a way to grow nine times as many LEDs
on a 6-inch silicon wafer compared with sapphire.

Also, the number of good LEDs is about 10 times higher. The cost of
making LEDs on silicon is around the same as sapphire but of course
more can be produced making each LED a tenth of the cost.

Another
advantage is that the LEDs last 60 years and contain no mercury. And
unlike present eco-friendly bulbs, the LEDs turn on instantly and are
dimmible.

Professor Colin Humphreys, lead scientist on the
project said: "This could well be the holy grail in terms of providing
our lighting needs for the future. We are very close to achieving
highly efficient, low cost white LEDs that can take the place of both
traditional and currently available low-energy light bulbs. That won’t
just be good news for the environment, it will also benefit consumers
by cutting their electricity bills."

The new light bulbs could be on sale in as little as two years.

Shining a light on wireless networks