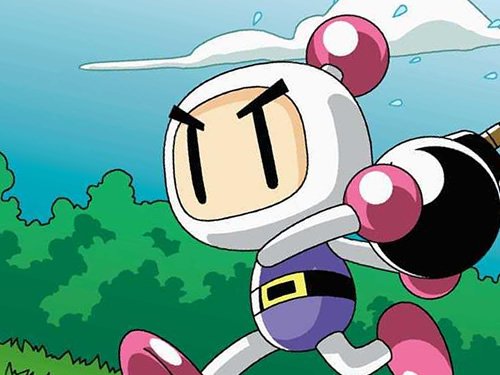 In what is possibly a case of taking things too literally, a Japanese man has been arrested for threatening to blow up Hudson, the software company best known for making the Bomberman series.

Takao
Ike, a 29-year-old resident of Kanagawa Prefecture, was unsatisfied
with the quality of Hudson’s recent output, and threatened them 16
times between October and January with emails that claimed he was
sending a bomb to the company or demanding that ¥80 trillion be brought
to JR Takamatsu Station. (The station is in Kanagawa Prefecture, and
Ike frequently visited it due to his part-time job as a courier.)

In a signed affidavit, Ike claimed, "I did it because I posted my demands concerning the games, but the games didn’t improve."

Of
course, blowing up the company or taking trillions of yen out of their
accounts may not be ideal ways to improve development…

Virgin cranks broadband up to 400Mbps

Mobile Firefox to hit smartphones in 2009