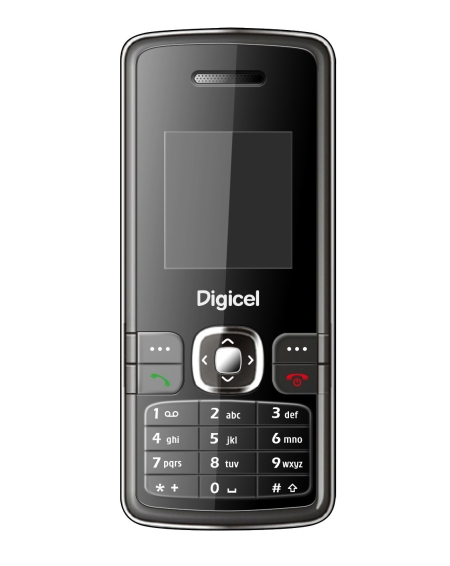 There’s nothing like soaking up the sun’s rays. No we’re not talking about all those cancer-baiting holidayers who deliberately damage their skin by burning it. We’re talking about the energy you can steal for free by capturing solar power. And Digicel will have “the world’s first low-cost solar-powered mobile phone” available in June, Justin time for that summer break…

“There are an estimated two billion people in the world who have limited or no access to electricity,” a Digicel spokewoman says.

“The population of many emerging markets in which Digicel provides cellular services will benefit greatly by access to a mobile handset that can be powered by the sun, or by electric power when it is available.”

As we mentioned, Digicel will begin to deploy the Coral-200-Solar in selected markets from June. There’s no mention of how “low-cost” this low-cost phone will be yet, mind.

Tom Bryant, vice president at Digicel Group, said that solar-powered handsets are clearly the way to meet the needs of power-challenged users across the globe.

“While the idea of solar-powered handsets has been around for some time, it has taken the leadership of Digicel and the technology and manufacturing skills of its partners Intivation and ZTE to make the Coral-200-Solar handset a reality,” he added.