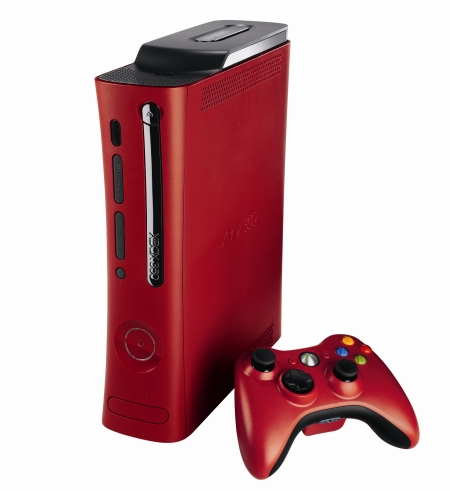 Microsoft said fans will enjoy the “same premium Xbox 360 Elite experience at an even greater value”, although no price has yet been announced for the bundle.

The set includes a copy of Resident Evil 5, limited edition red wireless controller, black Xbox 360 Headset, a 120GB Hard Drive and an exclusive Resident Evil 5 theme that can be downloaded via Xbox Live.

The game features a new two-player cooperative experience that can see players with an Xbox Live Gold Membership teaming up to whoop zombie ass.

Could HD Wii be on the way?

Sky hooks up with Xbox