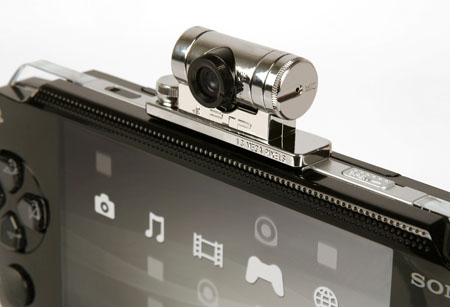 Sony is hanging up on its Go!Messenger service for the PSP following a lack of interest from users. The company said even though there were a lot of sign ups to the service, which includes a camera for video calls, the number of users was too low.

"Although it proved a popular concept, achieving a significant number of registrations, it didn’t gain the number of regular users that BT and SCEE were aiming for," a Sony statement said today.

The Go!Messenger system was developed in partnership with BT, and used more than 2,500 BT Openzone hotspots in and around city centres.

The software sent video, voice and instant messages, with the Go!Cam attachable video camera and microphone handling the images and sound.

The Sony/BT service will come to an end on 31 March. However, PSP users still have the option to use Skype on their handheld device.