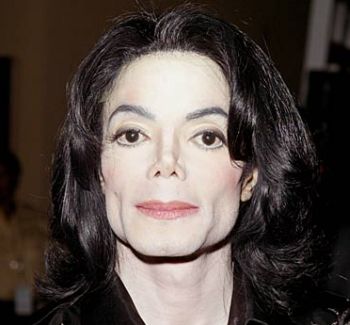 Thousands of Michael Jackson fans were disappointed this morning as the O2 website was unavailable during the presale of tickets for the King of Pop’s UK tour.

Online performance firm Keynote Systems said it monitored O2’s websites including the homepage, www.theO2.co.uk, and www.O2priority.co.uk/jackson, and found that they were completely unavailable from 7.20am this morning – just 20 minutes after the presale began.

According to Martin Stern, head of UK and Ireland at Keynote Systems, the website remained unavailable for two hours.

"Fans hoping to get their hands on these coveted tickets will be extremely disappointed this morning as the O2 website crashed during the presale," said Stern.

"What’s worrying is that the Michael Jackson tickets don’t go on general sale until Friday morning when there’s likely to be thousands, if not millions more computer users trying to access the site."

Reports suggest that more than a million people registered for the presale.

"These types of problems usually only occur when the appropriate levels of planning and testing were omitted," continued Stern.

"Even though the Michael Jackson situation represents a one-off, unscheduled load-testing requirement, the O2 could have asked an on-demand supplier to run tests at short notice to predict the effect of the surges and flash crowds that should have been anticipated for a Michael Jackson event."