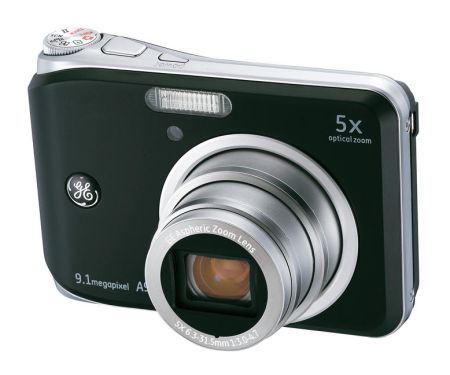 The GE range of snappers all feature the most fanciest doodads and fiddly bits that you’d expect from modern digital cameras – red-eye removal, face detection, auto scene detection, pan-capture panorama and the like.

At the more expensive end, you also get HDTV output and touch-panel LCD to play with.

(More images on next two pages)

(Further image on next page)