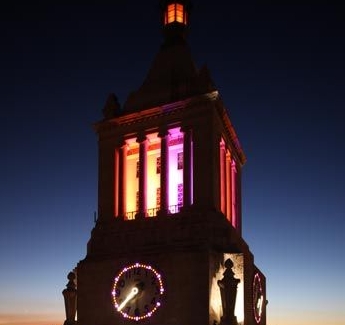 You know that a technology’s good when it bags an award before it’s even properly finished and ready for the market. And that’s just what Philips’ LED PAR lamp has done, being honoured by the US Department of Energy (DOE) with an award for “Significant Achievement in Solid-State Lighting Research & Development.”

The award, which goes to Philips Colour Kinetics, recognises the company’s progress in the development of a highly efficient lamp, or replacement “bulb”, which is on target for commercial availability later this year.

However, with an ultimate performance target of approximately 70 lumens of light per watt of energy, the fully realised lamp is expected to meet or exceed the efficacy (or lumens per watt) of nearly all existing conventional light sources.

By comparison, incandescent PAR lamps typically generate between 12 – 15 lumens of light per watt of energy.

The project is being funded by a $1.7m grant from the DOE.

Not surprising when you realise that lighting accounts for 22 per cent of America’s total electricity use.

A 2006 DOE report estimated that the use of solid-state lighting could yield $228bn in energy savings over 20 years.

“The call for energy-efficient lighting choices has never been greater, and we’re on track to deliver a fully integrated lamp with widespread market potential.”