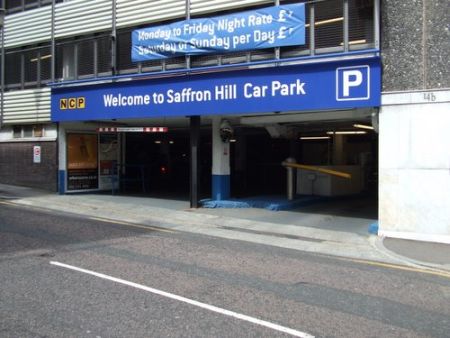 And that’s literal.  Car park company NCP is planning to use new technology to ban the smell of pee from its concrete blocks of despair and replace it with the aroma of flowers, cut grass and baking bread.

NCP has been conducting a survey of 2,000 motorists, and found that more than a third would refuse to return to an especially smelly car park.  Of those polled, two in three said stairwells were the worst-smelling part of car parks, with one in three associating these areas with the smell of urine.

NCP chief executive Andrew Porter said, “We are committed to offering our customers a pleasant and positive experience in our car parks and we fully recognise that unpleasant smells could drive customers away.

“As such, by introducing pleasant smells, we are following through on our commitment to improving the customer experience and providing greater value for money.”

The survey found the five most popular smells to be flowers (17 per cent of people’s favourite), mint (13 per cent), cut grass and freshly-baked bread (both 11 per cent), and fresh fruit (8 per cent).

All of these smells are now being considered for the scheme, which will debut in London, Cardiff, Birmingham and Leeds.

Status Update: I’m on the toilet

Next iPod could add 5MP camera

Next iPod could add 5MP camera