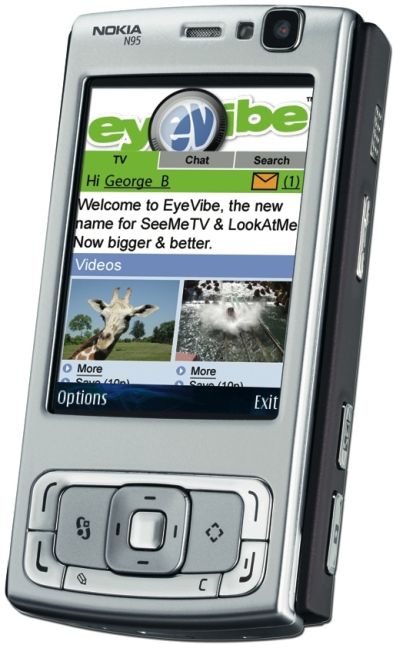 Looking at all the mobile phone offers out there for unlimited Facebook or non-stop Bebo, you’d think that was all customers cared about these days. However, a study commissioned by OpenCloud found that only 5.5 per cent of users thought social networking apps are “extremely important”.

In comparison, the price of traditional services such as calls and texts were more likely to be an issue – with more than 80 per cent viewing them as the most important factors when looking to purchase a new phone.

“Cost is key for customer purchasing decisions; the three most important for consumers is handset price, call price and text price,” the research said.

More than two thirds (69 per cent) of the 1,000 people questioned also said they would reduce their usage of mobile internet and social networking apps to decrease their bills.

“With 95 per cent of operators’ revenue coming from P2P comms, 3G tools aren’t as popular as operators would want the market to imagine,” the report said.

Consumers may also jump ship to another operator for the right bundle at the right price, with more than half (59 per cent) willing to move to downsize their bills.

“The results support the proposition that the fundamental reason people have phones is to communicate with each other, and that social networking isn’t as important to consumers as operators are leading the market to suggest,” said Jeff Gordon, CEO at OpenCloud.