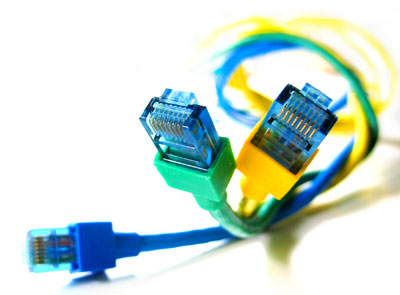 We have wondered why over the last few months the interweb has been
getting slower and now we know – it’s all those other people surfing
the web.

According to research carried out by Nemertes Research, the problem is
only going to get worse as more people get online. The problem is
compounded by not only more people owning computers at home, but also
by more devices, such as the iPhone, BlackBerry and Google android
phones connecting to the internet.

Also, more and more devices will be talking to each other via the
internet without human intervention (presumably to hatch plans to
enslave the human race).

Coupled with more online applications, such as YouTube and Spotify and
you are looking at an online meltdown where by 2012 computers regularly
suffer freezes and "brownouts" where the connection speed slows to a
56kbps modem crawl.

The analyst firm predicted that the currentrecession hasn’t impaired increasing
demand for the internet.

Analyst Ted Ritter was quoted as saying: "With more people working
or looking for work from home, or using their PCs more for cheap
entertainment, demand could double in 2009. At best, we see the
slowdown delaying the fractures for maybe a year."

Maybe Swine Flu or the rise of the robots will solve the problem of too many people on the internet.

Mobile phones are not being recycled