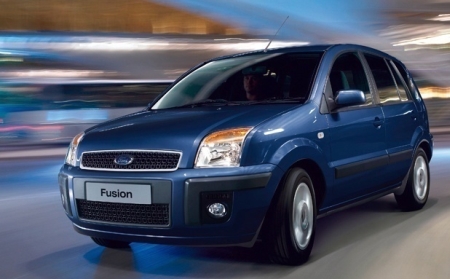 The Ford Motor Company has denied it is offering its Ford Fusion hybrid cars at a cut-down price, following an email hoax that includes a bogus offer on the vehicles. The spam claims the car company is offering 500 Ford Fusions for the bargain price of £10,000, while the car normally costs around £18,000.

The emails claim that to receive additional government funding at a time of global economic recession, the special offer is being made to help the firm “bounce back in business”.

To try and make the email appear more believable the messages are signed by “Gary Settles” who is described – incorrectly – as a Ford sales manager in Michigan.

Ford Motor Company has since issued a light-hearted press release debunking the hoax.

“It wouldn’t be surprising if people fell for this email in these cash-strapped times, especially as the Government’s new car scrappage scheme comes into force today and many car owners will be on the look-out for a new deal,” said Graham Cluley, senior technology consultant at IT security and control firm Sophos.

“What’s more, many people may pass this on to others, but while you might think you’re doing someone a favour, actually sending round emails like this clogs up valuable bandwidth and seriously inconveniences both home and business users.”

Cluley said the best bet is to simply delete these kind of emails – if they sound too good to be true, then they probably are.