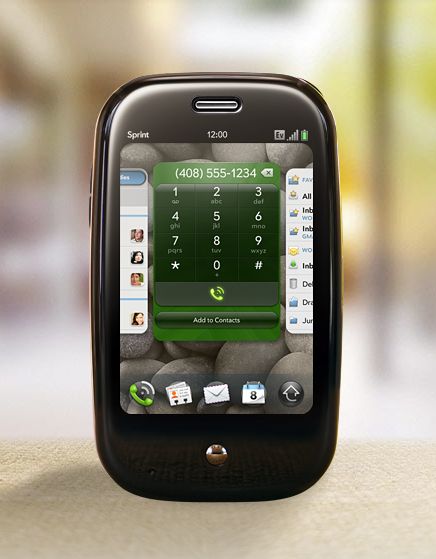 We now know that the latest wunderkind on the smartphone block, the Palm Pre, will be hitting American shelves in a matter of weeks – following a 6 June street date announced by Palm.

The Pre has been gathering a healthy amount of buzz since its unveiling back in January, with its focus on making websites work as smoothly as possible, the ability to have multiple applications running at once, and a gesture area/touchscreen combo interface.

The Pre will be on sale at four different US stores, which Palm says offers a nationwide launch.