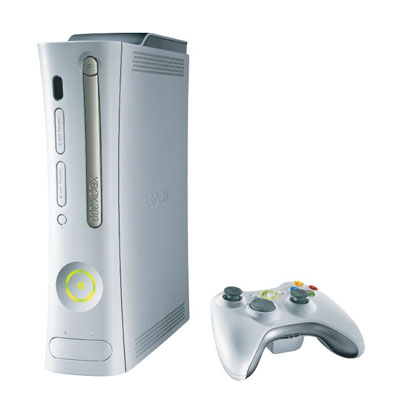 Sky will make its satellite TV services available to gamers via Microsoft’s Xbox 360 console. The company already sells its channels over internet TV services like Tiscali and BT.

The new service will allow channels to be watched over a broadband internet connection, with no dish needing to be installed at the address.

It will also include some innovative linked-up features.

For example, several of your mates with Xbox Sky subscriptions will be able to join together and watch the same thing at the same time – either a TV programme or some on-demand content .

They will be able to chat over the audio headsets during the programme, much as they would while gaming.

The announcement was made at a press launch this morning so we’ll get full details to you when we have them.