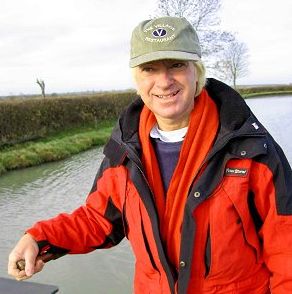 Michael Fabricant, Conservative MP for Lichfield, has been sucked in by a phishing attack that has led to his Facebook account being hacked, according to reports. The phishing campaign stole his username and password, with hackers sending messages to Fabricant‘s 1,500 friends saying "Look at this!" and pointing recipients to a malicious webpage.

In response, Facebook has now suspended the politician’s page. Fabricant reported on his blog that he was "devastated".

"This has never happened to me before and I can only apologise," he added. "If any of my Facebook Friends get a message from me called ‘Look at this’ – Don’t! I did when I received a similar message and look what happened to me. Outlawed from cyberspace and unable to communicate now with my cyber friends."

"This Tory MP’s tangle with cybercriminals is no laughing matter, and for many victims of similar scams, this is just the tip of the iceberg," said Graham Cluley, senior technology consultant at Sophos.

"A third of computer users admit to using the same password for every website they access, and if Fabricant is one of these, he should now make it a priority to change his login details before the hackers have a chance to get to his other internet accounts."