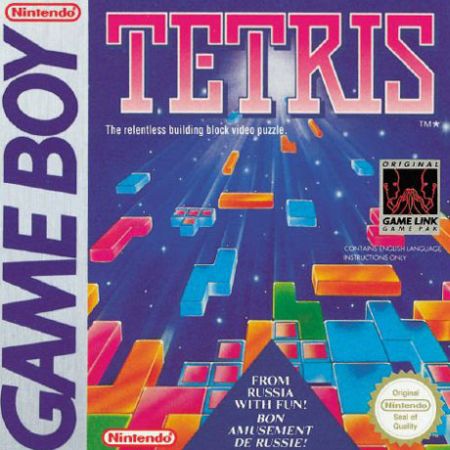 The first playable version was completed on 6 June, 1984. Since then more than 125 million copies have been sold. Yes we’re talking about the block-dropping beats of Tetris.

Tetris was created by Alexey Pajitnov at the Moscow Academy of Science and became a global business thanks to gaming entrepreneur Henk Rogers.

And it shows no signs of going away. Since Electronic Arts released an iPhone version in July 2008, it has become one of the top 10 all-time sellers in Apple’s App Store.

For our sins, we remember playing it to death on a GameBoy so big you could start a war with it. Game B Level 9 with the top amount of screen debris allowed us to see the space shuttle take off – something very few people seem to have achieved if our straw poll of friends is anything to go by.

Anyway, happy birthday Tetris. We’ll see you in another 25 years.

Snack on a storage smorgasbord

Will the next MacBook Pro go quad core?

Could HD Wii be on the way?

Tesla to debut right-hand drive electric car in the UK