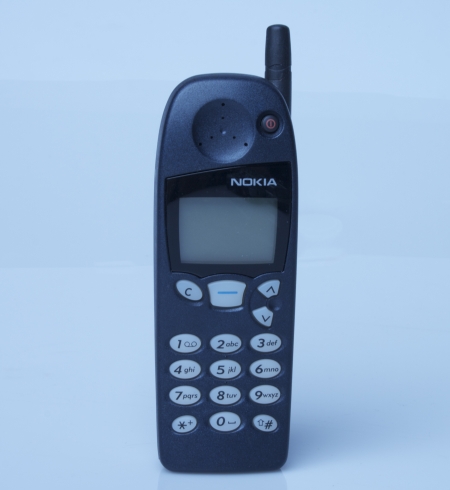 People who recycle mobile phones for a living see a lot of things. So when we asked if there was any proof that mobile phones are less reliable these days, the guys from Fonebank gave us their honest opinions…

“We don’t really have any empirical evidence, the evidence we have is obviously that we process them. So speaking from personal experience we still process lots and lots and lots of these phones and a lot of them still work,” said Olly Tagg, MD of Fonebank, pointing to the Nokia 5110 and the Nokia 3210.

“We also process lots and lots of these phones,” he added, picking up the Motorola V3 Razr and an early Sony Ericsson Walkman phone, “And most of them don’t work! So I think in terms of durability, certainly.”

However, Tagg conceded that: “Back then there was a lot less to go wrong.”

“If you know as a manufacturer that the typical use is going to be 12 months you don’t want it to last much longer,” said Mark Harrison, sales director at Fonebank.