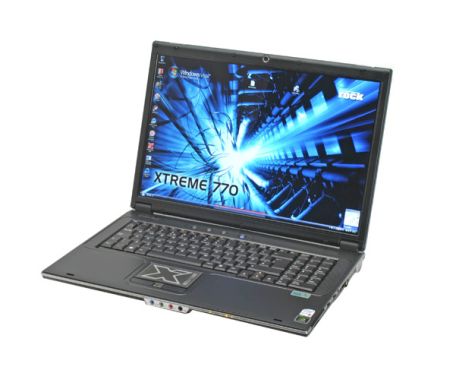 Its one year since the Stone Group acquired notebook maker Rock. And the manufacturer is celebrating by announcing a new line of high-end performance gaming notebooks that will come with a new three-year on –site warranty.

“Having been the first to market with a three-year warranty on its entire notebook range, Rock’s commitment to customer support has been a tough act to follow,” the company tells us.

“Now reinforced with a fleet of trained Stone engineers, Rock is proud to be able to offer a unique three-year ‘on-site’ warranty as standard on its product range, undoubtedly underlining is assurance of quality and after sales care.”

Nick Boardman, founder of Rock and product development director at Stone Group, said he was delighted that Stone had become the custodians of the brand.

“Keeping true to the brand’s routes allows us to focus solely on what rock does best – delivering state of the art gaming performance technology,” Boardman added.

Added extras such as extended warranties seem to be becoming the norm to tempt consumers into a purchase during the poor economic climate, as witnessed by Sony’s three-year protection plan on its Bravia range of TVs.