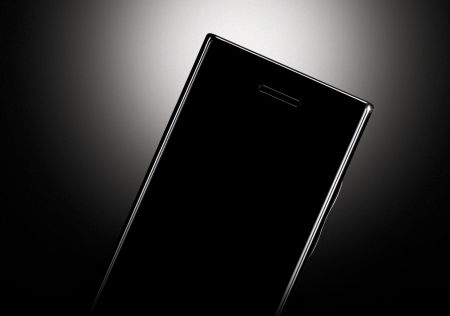 When it comes to phones, normally you’d be unhappy if you only got two bars. But sometimes it’s a good thing… So we’re excited to hear that LG is adding a second Chocolate phone to its range. In fact, it’s better news than when we heard Wispas were making a comeback!

A second Chocolate phone will, confusingly, be the fourth model in LG’s Black Label Series (the Shine and the Secret making up the range).

The LG Chocolate is the company’s most successful mobile handset (21 million handsets sold to date) and the same design team has been working its magic again.

“The new LG Chocolate will be a disruptive force in conventional mobile screens in an effort to maximize usability while inheriting the original minimalist-inspired style and iconic design of its predecessor.”

This second generation LG Chocolate phone should be fully unwrapped in August. Until then you’ll have to gorge yourselves on these teaser images (continued on the next page). Or plough through some Wispas.