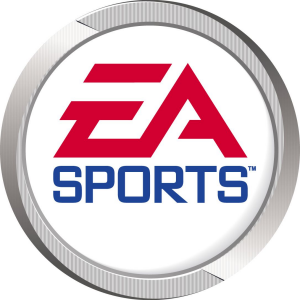 Football is nearly here again. No, we’re not already droning on about the start date for English soccer, we’re on about that other much-loved gaming franchise – FIFA. EA Sports has been in touch about the launch date, which if you’ve read the headline will be mostly obvious…

The game has been developed in Burnaby, British Columbia by EA Canada.

Naturally, it’s not yet been rated. But since FIFA is the most popular franchise globally for EA Sports, we don’t expect it to be an 18 certificate.