Absolute Gadget
Home News Tablets Vaios get in on the PSN 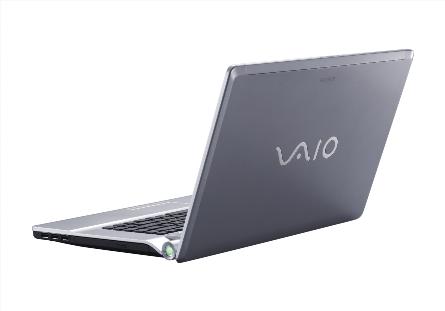 Sony’s been talking for a while about opening up its PlayStation Network to things that are not PlayStations – and now it’s been confirmed that the new Vaio laptops will be PSNed up.

The Vaio W series will at the very least use the PSN for digital downloads of movies and the like.

In an interview with Laptop magazine, the senior vice president of Sony’s Information Technology Products Division, Mike Abary, also says that “games are a possibility”, although they’re looking more at PC casual games rather than the fancier stuff you can download onto your PS3 at the moment.

RELATED NEWS
PSP gets its own app store
At last Sony joins the netbook party
PSP Go is, er, go
Sony’s Aino hooks up to the PS3