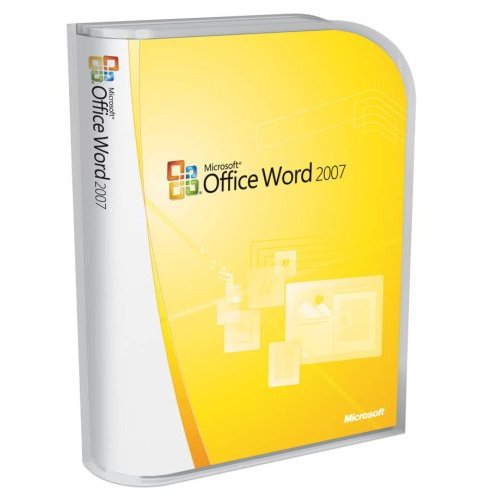 America! Home of the brave, land of the free, lover of lawsuits. Guess which one of those descriptions means that poor old Uncle Bill can’t flog copies of the word-processing programme this very news piece is being written on.

It’s all to do with XML, the programming language that makes word processors tick. Canadian company i4i placed certain patents around reading XML back in 1998, and has claimed that Microsoft’s gone and “willingly violated” them. It’s all a bit confusing, so hop over to the Telegraph for a lowdown.

Anyway, the judge found in i4i’s favour and ruled for Microsoft to pay $290 million (£176 million) in damages, as well as granting an injunction that prevents Word from being sold in the US or imported into the country. Microsoft has 60 days to comply, or all American PCs containing the software will spontaneously combust. (Okay, we made that last bit up.)

Microsoft, unsurprisingly, is planning to appeal. “We are disappointed by the court’s ruling,” said spokesman Kevin Kutz. “We believe the evidence clearly demonstrated that we do not infringe and that the i4i patent is invalid.”