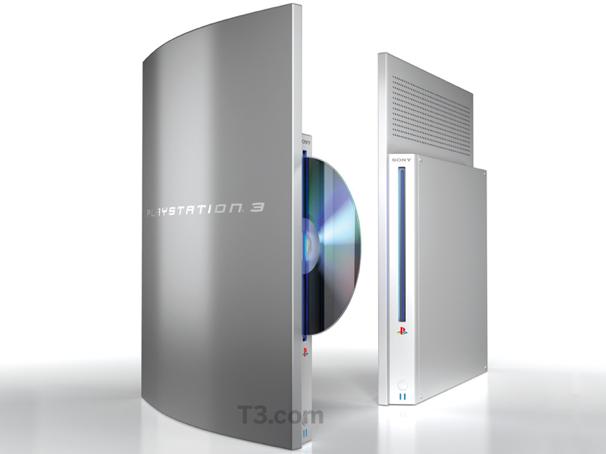 Lately, we’ve heard rumour of, Sony’s differently successful next gen console, the PS3, has been hard to get. So for some reason, this has set tongues wagging of an imminent reduction in the price of said console.

The latest version of the console, dubbed “PS3 Slim”, could be unveiled at the upcoming Gamescom Expo in Cologne, Germany.The blogosphere has long rumoured the appearence of the console next week. An anonymous retailer blurted out to France gaming site JVN.com that the console was for real and would be 100 Euro less than the current version.

The mystery seller said that the console could be on Gallic shelves next month. However, no official word from Sony has been given.

If there is a price cut, this would be due to the manufacturer using less parts to make the console – which would be a good thing as this would also improve the reliability of the console. Not that Sony has ever been plagued with reliability problems. *Cough* – Xbox 360 – *cough*.

The retailer was told that the console was going to be a “limitied edition” but said that he didn’t believe what he was told. I.e. a slim console is here and here to stay.

Time to start saving them Euros!