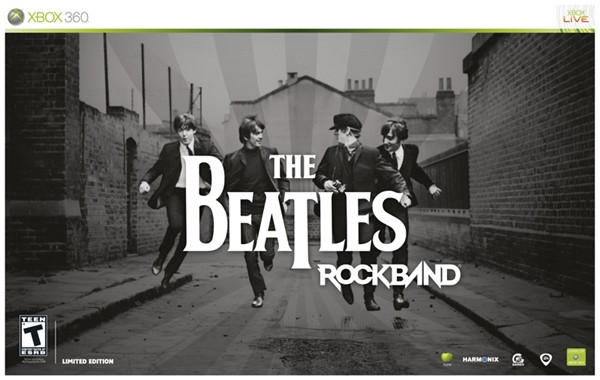 “I do not know what will go first, rock ‘n’ roll or Christianity…we’re more popular than Jesus now.” So spoke John Lennon to the Evening Standard in March 1966, a statement he quickly regretted. But had he lived to today, he would’ve seen his words come to pass.

Data from Google Trends shows that the Fab Four beat out the Son of God in web searches over the last 30 days, thanks to their reissued albums, the BBC’s series of documentaries on the group, and the release of The Beatles: Rock Band.

Although in the interests of fairness, it should be pointed out that Kanye West is way out in front of either of them thanks to his recent award-show antics. We’d advise Mr. West not to start the same boasting as Lennon, though. And it also appears that Rock Band is struggling to match the sales of Guitar Hero 5, which is no doubt helped by the get-Kurt-Cobain-to-play-non-Nirvana-songs controversy.

Truly, it’s an exciting time to be alive.