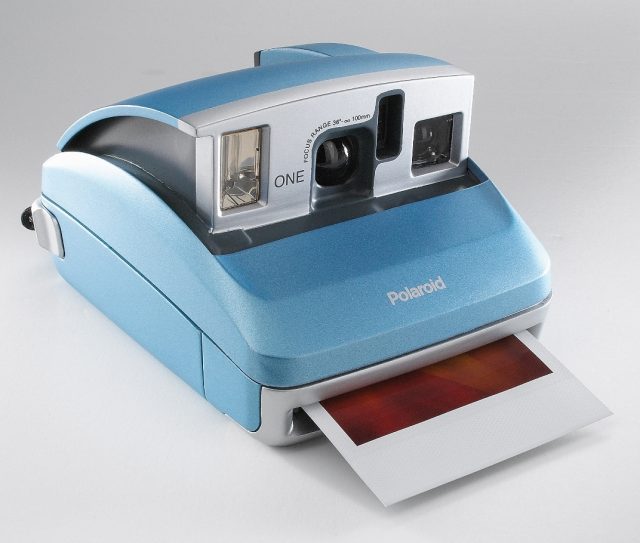 We thought that the combination of the credit crunch and digital photography woud have spelled the permanent end of the trusty old Polaroid. but the instant film has sprung back in a way that would make Lazarus gasp in awe.

The Impossible Project had teamed up with Polaroid’s licensee, the Summit Global Group, to produce a range of instant films in 2010.

In a statement Polaroid UK confirmed this afternoon: “Polaroid will once again manufacture a range of classic instant film products like the Polaroid ‘600’ instant film, and also bring a range of instant cameras to use them, including the easy to use Polaroid One.”

The cameras will be made by a third party. Last year Polaroid canned film production, blaming digital photography. The Impossible Project will also make its own brand of film to launch around the middle of next year.