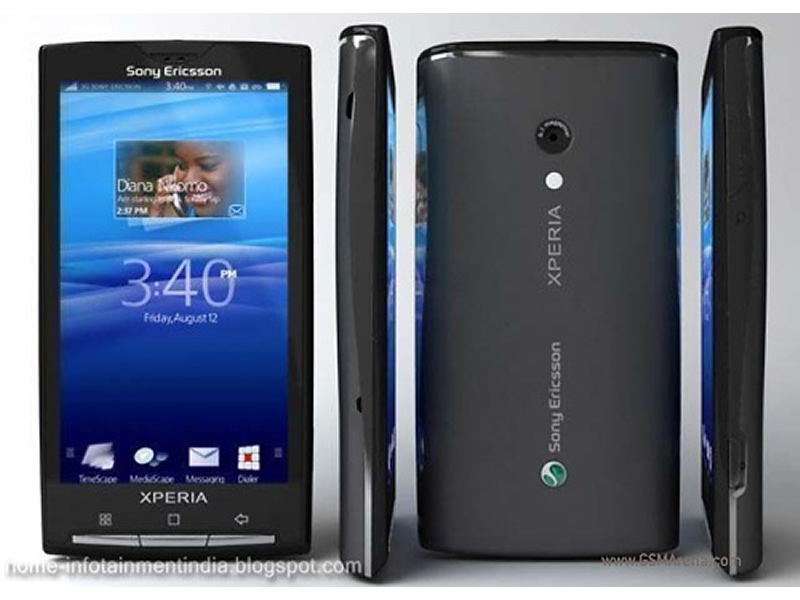 Sony Ericsson has a new smartphone up its sleeve and we have the secret pictures to prove it. The Android-powered Xperia X3 looks set for a release soon.

The phone sports a 1GHz Snapdragon processor and a widescreen 4-inch display making it one of the top Android phones on the market.

The camera is set to be an 8-megapixel affair complete with flash that would give its Cybershot cousins a run for their money.

Also pulling it ahead of most current Windows Phone-based devices would be the inclusion of a capacitive display. The display is also touted to have a 3D screen (see video on next page) based on the Rachael user interface.

Ericsson Labs Tweeted that the phone could see the light of day in November, just in time for the Christmas rush. However, the UK may not see this beauty until 2010.