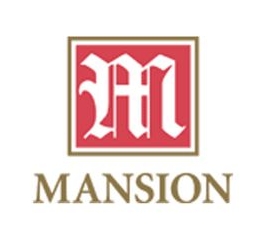 How do you fancy getting dealt a pair of queens and scooping a $200,000 prize? Well that’s what happened to a player on Mansion Poker last week. OK, he had to battle through a whole tournament field to get to that final winning hand, but it’s still not a bad haul.

The tournament was the Monthly Million, which as its name suggests runs once a month and has a $1m guaranteed prize pool. Mansionpoker.com player Rum231 bought in for a cost of $500 and the $35 tournament fee.

“I played for 12 hours and finally came out on top on Monday morning,” Rum231 says. “I felt like I had the final table under control since I understood how the other players were playing. At the same time I was fortunate enough to win some key hands where it was just a 50/50 chance.”

The winning hand came when he was dealt a pair of pocket queens.

“There were two fives on the flop and a queen,” Rum231 remembers. “Luckily for me my opponent had a five so we were both all in. That’s when I won the pot and the tournament. What a great feeling”!”

“You could see how he continued to learn each table and each player, slowly taking control and grabbing the opportunity to win when it came around,” Green said.