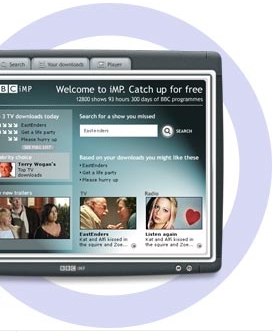 The BBC is looking to launch a video-on-demand service to those people not lucky enough to have to pay a compulsory television tax.

The company is considering an international service  so that audiences worldwide can watch its hugely popular iPlayer service and the top shows that it broadcasts to a grateful nation.

BBC Worldwide said that the launch could help revamp its business and help the company increase profits through selling its premium content.

The internation iPlayer would show popular hits such as Torchwood, Doctor Who, and Top Gear, alongside a host of old repeats.

However, due to international rights issues, the BBC would not be able to show the whole range of BBC output. The US is considered a prime market for the service where 20 million users are already registered on BBC.com

Luke Bradley Jones, chief of the BBC Worldwide’s digital operations in the US, said in a statement: “Millions of people love Torchwood and would probably pay ten bucks an episode rather than two bucks”.

the iPlayer service lets viewers catch up with BBC shows for up to seven days following broadcast. It has been operational since 2007. Any such move would require the green light from the BBC Trust.